The deficiency symptoms aquatic plants in a tank may show are sometimes difficult to diagnose since the various damages caused by these deficiencies may look very similar and do usually not leave any unequivocal clues as to which specific nutrient might be concerned. This list tries to give an overview over typical problems with nutrient deficiencies in waterplants anyway so you can optimise fertilization to nurse your waterplants back to health and lush growth. 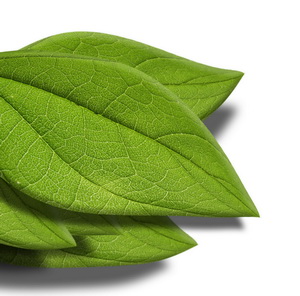 Primarily we can say that a lack of CO2 is partially or even fully responsible for many of the typical deficiency symptoms. We thus assume that a sufficient CO2 supply of 20-30 mg/l is given in your tank. Should you notice that the state of your plants has changed to the negative please check the CO2 supply of your tank first.

When you have made sure that the symptoms of your plants are not due to a lack of CO2, the following schematic list of deficiency symptoms ought to help you identifying the problem. 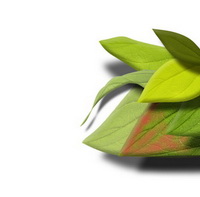 In some waterplant species, the leaves may also show a reddish discoloration. 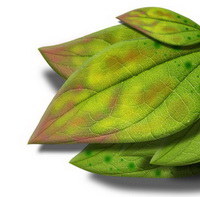 The waterplant stops growing altogether and turns a lighter colour in some parts. Certain waterplants might turn darker, though. Older leaves might show a spot algae infestation and fall off more easily as a rule. Also possible: brown spots on the leaves. Some plant species might turn an intensive purple, as the pigment anthocyanin accumulates. The deficiency symtoms look pretty much like those of nitrate. 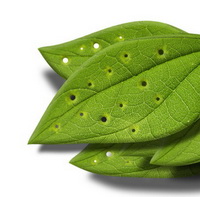 Smaller necroses form on the older leaves. At the beginning, they are only visible as small black dots, however, they get larger and larger and may have a yellowish rim in some parts. New leaves are reduced in size and surface. In other plant species, the older leaves might turn yellowish before they die off, however, in contrast to a magnesium deficiency, the leaf nerves turn yellow, too. 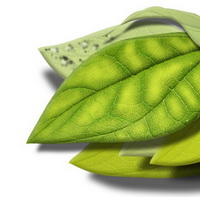 In the case of an iron deficiency, less chlorophyll forms in the new leaves of the waterplants. The leaves and stems are more or less of the same colour. The shoot tips of Ceratophyllum (Hornwort) e.g. first attain a reddish purple stain and then turn white.

The shoots of Egeria densa (Waterweed) first turn a yellowish green to yellow, and its leaves grow smaller. Moreover, the leaves grow very close to the stem.

Fast-growing plants are the first to show an iron deficiency. 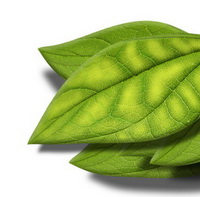 A magnesium deficiency often has the same symptoms as an iron deficiency, as a lack of magnesium blocks the absorption of iron. Heavy chloroses may form. The leaves turn yellow to whiteish and may also have purple discolourations at their tips, and some of them might also show curly growth. These deficiency symptoms may also turn up on young leaves or shoot tips!

Calcium, boron and other trace elements 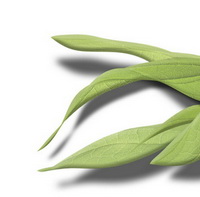 In the case of a calcium deficiency, the new growth on the plants is small and stunted, and the leaf tissue is reduced, however, the leaf nerves remain their original size. The leaves are curly and do not grow smoothly. The new growth may be a very light colour, even white. All in all, though, please keep in mind that there is almost always enough calcium in tap water and that this is a very rare deficiency. A boron deficiency looks very similar to a calcium deficiency, however, it is also very rare as boron is added by any complete iron fertilizer and thus ought to be present in sufficient quantities at almost any time. We will not go into detail on other trace element deficiency symptoms, as a lack of them is almost impossible and should be averted by the use of any complete iron fertilizer. A lack of N (nitrogen), P (phosphorus), K (potassium) as well as iron and magnesium is always more probable and should thus be considered first.